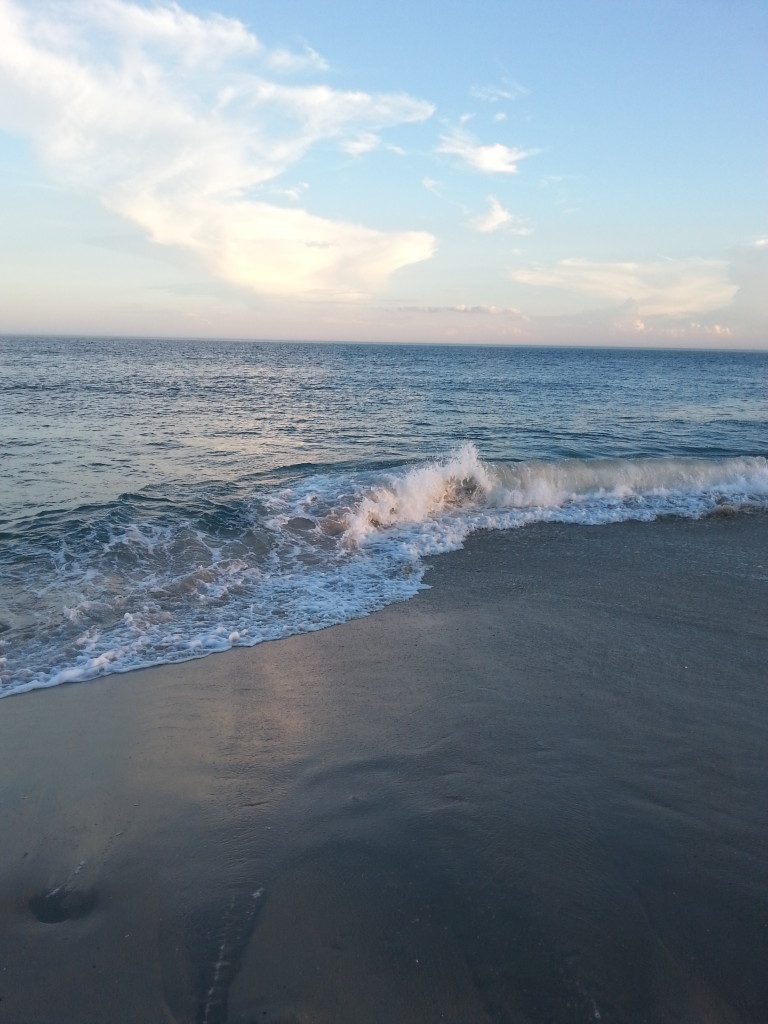 We’ve made it to June, which for me is always the start of summer. Even if it’s not official until the end of the month, the pools are open, it’s hot enough for sun dresses and we’ve gotten the bikes and the grill out. Therefore it’s summer.

May was officially the hottest May we’ve ever had, so my spring vegetables are well and truly bolted. The summer ones seem to be enjoying the experience though. I have tiny tomatoes that are almost egg sized, and the corn is already knee-high (I think it’ll be plenty tall by July 4). I don’t know if we’ll get corn, but I’m enjoying the experiment.

The strawberries also did great this year. I got a year’s supply of jam (which doesn’t take much for us!) and some to freeze too, so I’m happy. I think Patrick’s also happy to escape lots of trips to the pick-your-own place. Maybe I’ll save that for pumpkins or Christmas trees this year… I think I’ll get a few currants and raspberries, but next time I try planting those I think I will do a more careful job with the prep work which should make things easier.

I’m also looking forward to a day where I can put a big (read: deer proof) fence around the yard and have nice spaces between my garden beds, picking the strawberries requires some interesting balancing and while that builds muscles, it doesn’t make for good motivation to go out and take care of the garden properly.

Overall though I’m doing pretty well this year. Having a careful (and rigorously followed) plan has kept things a lot more organized this year. And that’s even with the early swap out of the spring vegetables. This weekend I’m going to finish cleaning things up since I still need to do the cress that’s gone to seed and train the tiny cucumber plants and morning glories so they climb nicely. I’ll put in some more lettuce. So far the second round of cut-and-come-again lettuce looks to be getting to a good size. And the stumps of the lettuce that I cut the whole head from (it was ready to bolt) are actually putting out new leaves. Score one for an internet rumor!

I want to get everything set up real well so it can survive on it’s own for a week. We’re actually going on a vacation, for an entire week at the ocean.  It’ll be the first time we’ve done this, and I’m looking forward to it.  I have finished almost all of my seersucker sewing projects and I’m going to bring along a couple of relaxing knitting projects, so I’m really looking forward to it.