There’s something about summer that makes me want to come up with knitting projects (and watch Predator 2 and Yakuza, which are the best heatwave movies). Maybe it’s because the summer edition of the knitting magazine always has awesome patterns, maybe it’s because I can take my projects out on the porch and enjoy nice weather (in the mornings before it gets hot!) or maybe it’s because somehow the AC always makes things feel more arctic than real winter does.

I suppose the fact that summer has actual sunshine (unlike winter around here, which is grey, damp and cloudy) makes me want to make lots of awesome plans.

I’m thinking about a couple potential projects, a knitting project and some sewing projects. For the knitting, I think I want to try making myself a pair of convertible mittens with gloves inside.  I have a nice range of fingerless gloves and a couple pairs of mittens, but I’d like to have a pair for the coldest weather.  I would want the inside to have fingers like gloves (though not covering the fingertips) under colorwork convertible mittens.  I think that would cover the bases well and still make it easy to extract my train pass.  I like the franken mittens pattern on Ravelry, but I’m not super thrilled with the pattern for the colorwork. Maybe I can use the overall mitten pattern and come up with my own colorwork pattern?  I also really want to knit a shawl, but I’m only making very slow progress on my hat, so I’m pretty sure sticking to the hat is the better plan (especially since I really want a warm fuzzy hat when it gets cold again!).  And given my rate of progress by the time I finish the hat it will be cold weather.  And I’d really like to knit a small hat and some baby mittens for little Patrick before it gets too cold.  So maybe I should aim for a hat, convertible mittens and a little hat and baby mittens by the end of the year.  I will have time for shawls later.  After all they don’t really wear out and they don’t have fit issues so there’s no rush. 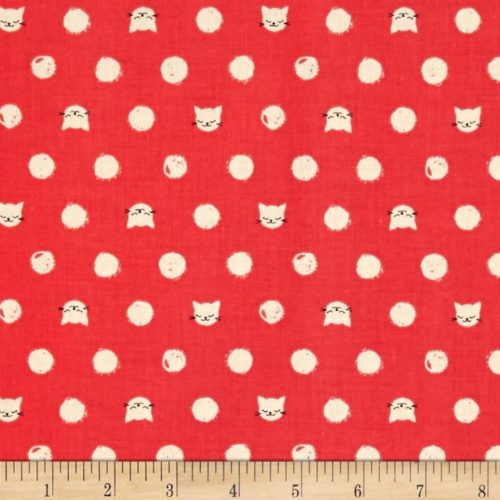 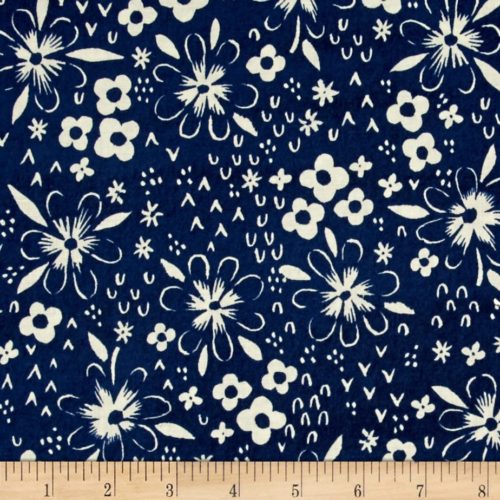 For sewing I’d like to do those sooner.  I want to sew three new Hawthorn dresses.  They button up the front so those will work well with needing access for little Patrick, and I’ve sewn them before so they should go together well.  I will need to trace new pattern pieces given size changes, but once I’ve done that I can do all three at once assembly-line-style.  I think they’ll be fun dresses, I have one piece of fabric I picked out, and two Patrick picked out.  (I decided to get both since one was on clearance for really cheap, so yay three dresses!)  I also plan to alter these to add pockets, with of course, a button hole for the insulin pump.  It will be nice to have something pretty to wear that is comfortable and fits well.  It’s been difficult needing to buy clothes, I’m looking forward to making my own again.

Speaking of clothes, the other thing I need to do is sew myself some skirts for work.  At least those are easy to sew.  Trying to buy them is egregiously terrible since apparently the only thing people want to buy is pencil skirts or trousers.  Lets just say pencil skirts don’t suit my shape (I am not and never have been a square, if they don’t go in at the waist, they fall down, even at this  point they need to go in at certain spots to fit).  And trousers are ok, and I can find some that fit if I put a lot of time in but they generally look terrible and are really uncomfortable.  Also, skirts are much more flexible for DC weather.  They’re like wearing shorts in summer and in winter I can wear fuzzy tights and they’re way warmer than pants then.  So yeah, buying skirts is a no-go so I need to make some new ones.  I have some nice wool I was given as a gift, I just need to get some fabric for the lining and then sew them up.  I have a month though to do it.

Other than those projects, the garden survives, it’s still making some peppers and tomatoes which is nice.  We’ve also got lots of herbs which is very useful.  The slow cooker also remains useful, Patrick made awesome pulled pork.  It’s really nice producing a lot of food that can easily be turned into lunches or dinners when we need them during the week.  It’s also nice for the budget.

Speaking of food, we’ve agreed to wait on canning this year since we want to move and things are busy.  I will probably miss that the way I missed clothes I made myself, but it’s probably a good idea.  And I’ll get to can lots of things next year.  And I have plenty of things to keep me busy right now anyway…

Waiting for the weather to break